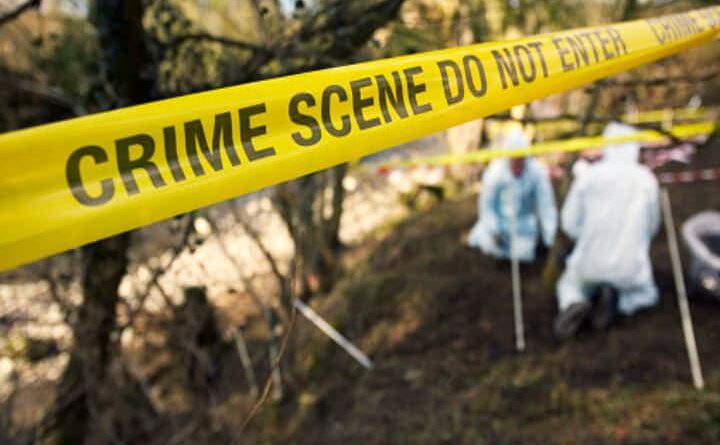 Four-member Sikh family, including an eight-month-old child who were kidnapped in the US state of California earlier this week were found dead by sheriff of Merced County on Wednesday, reported news agency PTI. The bodies were found in a Merced County orchard, according to Sheriff Vern Warnke.

A farm worker near the orchard found the bodies and immediately contacted authorities, said Warnke. All of the bodies were found close together, reported PTI.

While making the announcement at a press conference on Wednesday evening Warnke said, “There are no words to describe the anger I feel.”

“There’s a special place in hell for this guy,” he said about Jesus Manuel Salgado, the suspect, who attempted to kill himself, reported PTI.

Notably, no ransom demands were made by the kidnapper but the sheriff has said he believes it was a financially motivated crime, an AP report stated.

Earlier on Wednesday, the authorities released surveillance video of a man kidnapping 8-month-old Aroohi Dheri, her parents and uncle from their business in Merced in the San Joaquin Valley southeast of San Francisco.

The family hails from Harsi Pind in Hoshiarpur, Punjab, and was identified as 8-month-old Aroohi Dheri, her 27-year-old mother Jasleen Kaur, her 36-year-old father Jasdeep Singh, and her 39-year-old uncle Amandeep Singh.

Chandigarh-born Harmeet Dhillon loses elected as RNC chairperson in US

3 dead in New Zealand due to rain

Spread the NewsPunjab News: There has been a political uproar over Dera Sacha Sauda chief Gurmeet Ram Rahim’s satsang to

Spread the NewsPunjabenews: Sushil Kalia, a former Congress councillor from ward number 64, who is facing allegations of fraud, committed