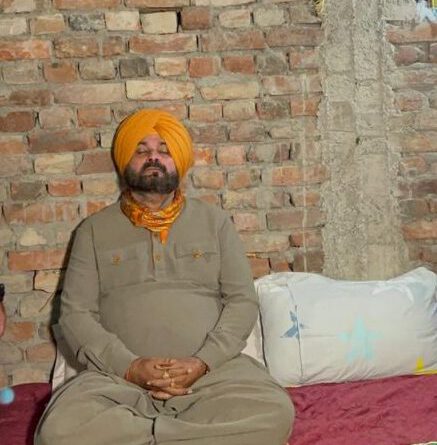 Former Punjab Congress chief Navjot Singh Sidhu, who is lodged in Patiala jail, is fall ill once again. Sidhu’s health is reported to have deteriorated| It is being told that Sidhu has been taken to Rajindra Hospital due to sudden chest pain and low blood pressure.

It is known that, even before this, the health of Sidhu, who has been in jail many times, has deteriorated. Sidhu is already suffering from some ailments and his medication is going on. Recently, when Sidhu’s health deteriorated inside the jail, a special advice was issued to Sidhu by the doctors after the medical checkup.