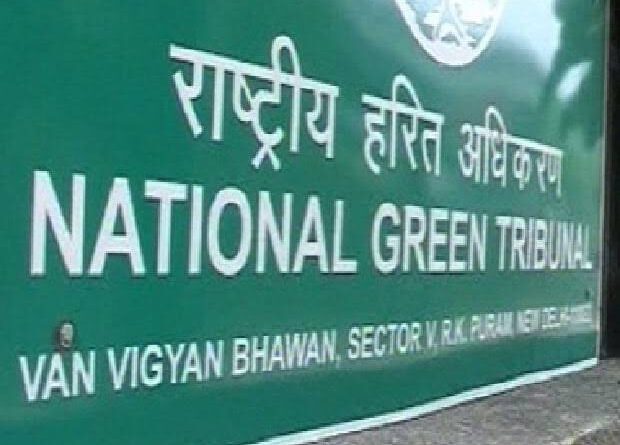 The Punjab government has refused to pay a collective fine of Rs 2,080 crore imposed by the National Green Tribunal (NGT) for non-compliance of orders in the matter of sewerage and waste management citing the poor economic situation.

Chief Secretary Vijay Kumar Janjua held a meeting with officials of the concerned departments as the NGT deadline drew near.

The secretary says that the equal amount will be deposited between six months and one year.

The meeting was attended by officials of local bodies, rural development, public health, science and technology etc. When the chief secretary enquired the status of other states regarding paying the fine, he was told that almost all the states were depositing a part of the total amount. Officials informed him that they also have to deposit a part of the amount.

How much penalty on which state:-

West Bengal: Rs 3,500 crore. The portion amount is ready to be deposited.

Delhi: The 900 crore government has challenged this decision in the Supreme Court.

Haryana: Rs 100 crore. The state government has deposited it in a separate account.