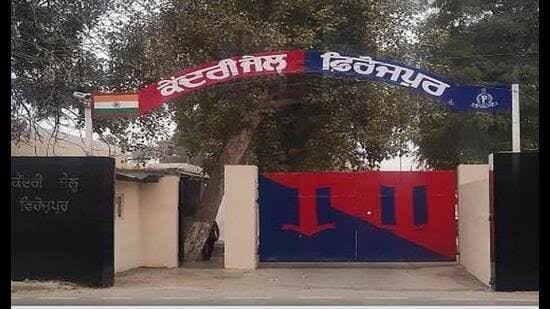 Deputy Superintendent of Police Gurcharan Singh Dhaliwal has been arrested for allegedly supplying drugs and mobile phones to inmates and inmates of the Central Jail here. A case has been registered against him under various sections of the IPC at Police Station City. Inspector Mohit Dhawan, in-charge of Police Station City, said he had received a tip-off from his informer that Deputy Superintendent Gurcharan Singh Dhaliwal, posted inside the central jail, along with his jail staff, was providing drugs and mobile phones to the inmates and inmates on a large scale.

He takes drugs from drug smugglers from outside and supplies them inside the jail himself. He also told the police two mobile numbers, which were active inside the jail at that time. According to the police, the jail official, in connivance with miscreants and drug smugglers, was trying to send drugs, mobiles and other items inside the jail through drones. It was also learnt that Dhaliwal had allegedly provided five mobile phones to gangsters and militants lodged in this jail a few days ago with a hefty sum of money.