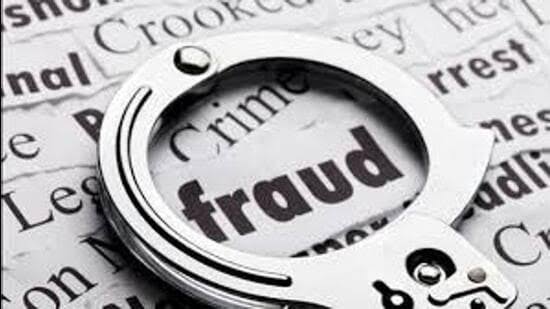 Two former directors of Bharat Box Factory Limited in Ludhiana district, Praveen Agarwal and Anil Kumar, have been arrested by the CBI from Kathua in Jammu.

The arrested accused are accused of defrauding the Ludhiana branch of SBI Bank to the tune of Rs 87.88 crore in connivance with bank officials.

On the basis of this case, the CBI The accused has been arrested. According to a CBI spokesperson, a case was registered against Bharat Papers Mill and its managing director, directors and others in 2020 on the complaint of the State Bank of Ludhiana branch.

The then directors of the company Anil Kumar and Praveen Agarwal have also been arrested in the same case. Bharat Paper Mill is said to be located in 400 kanals of land in Langate, Kathua.

The unit was shut down about 16 years ago due to the recession and its machinery has also been sold. However, the bank has taken possession of the land after the company became a defaulter several years ago.