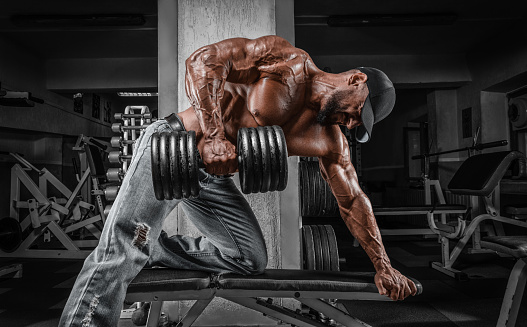 Chandigarh: The cases of heart attack among the youth across the country, including Punjab, are increasing rapidly. In Punjab, one of the reasons for this has been cited as banned medicines/supplements used for bodybuilding in gyms and health clubs. Such supplements, which are completely banned in India and abroad, are sold in Punjab without a license and medical prescription.
Ravi Kumar, a resident of Ludhiana, has filed a petition in the Punjab and Haryana High Court through advocate Mohinder Kumar. In Punjab, those training in gyms and health clubs are given banned food supplements and some other medicines to help them in bodybuilding, it said. While they do not have a license to sell them, these deadly medicines are being given without medical advice. These banned medicines are being sold by gym trainers and owners only.
According to the petitioner, one of the doctors told him that the youths training in the gym were being given medicines/supplements to be given to the horses. As a result even a small difference in dose becomes a threat to human life.
The petitioner has sought a complete ban on all these from the high court.
The High Court has directed the Punjab government to file a status report on the banned supplements in gyms and health clubs.