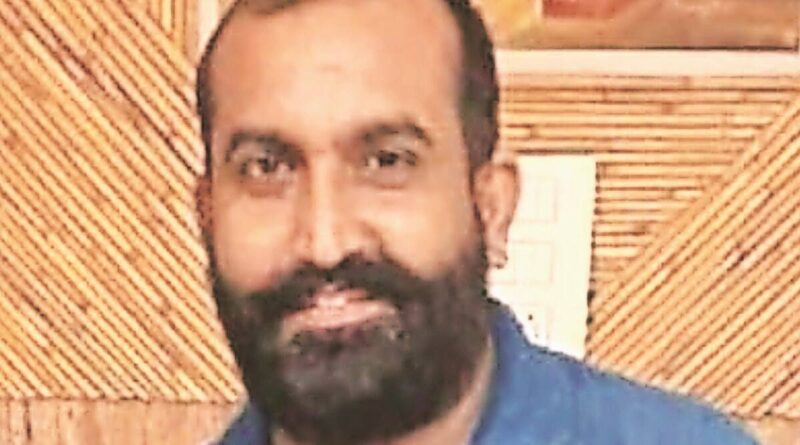 Chandigarh: Police have detained the son of a sub-inspector posted in Bathinda in connection with the murder of Dera follower Pradeep Singh in Kotkapura.
It is alleged that after the murder, the SI’s son had arranged stay for the shooters in Patiala. The accused is a student of Punjabi University and stays in the hostel.
Police are trying to find out whether the accused was aware of the murder in advance in the upcoming investigation.
Apart from this, when he arranged for the stay of the shooters, he was also being questioned in connection with whether he was aware of the murder case or not. It is also learnt that he was asked to call about it and make arrangements
6 bike-borne assailants commit suicide
Pradeep Singh, an accused named in the Bargari sacrilege case, was shot dead by six bike-borne assailants while opening a shop in Kotkapura on Thursday.