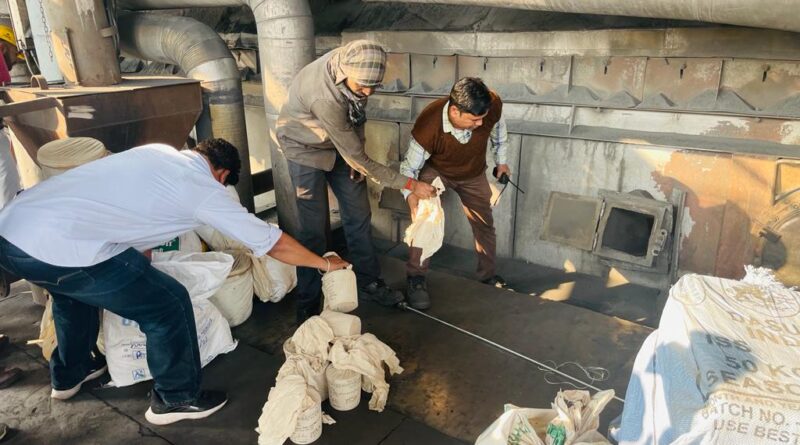 Punjab E News: Punjab Police have destroyed over 151Kg heroin and 11 quintals of Poppy Husk, valued at over Rs 800 crore in the international market, by burning them in a furnace in Amritsar on Tuesday. 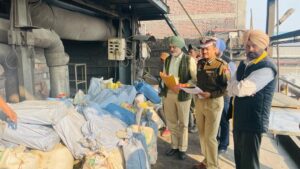 Official Spokesperson of Punjab Police informed that the case properties of drug cases registered under the Narcotic Drugs and Psychotropic Substances Act, 1985 at SSOC, Amritsar and Fazilka was destroyed at Khanna Paper Mill Amritsar on Tuesday.

He informed that apart from this, the disposal certificate for opium weighing 40.5 Kg was also issued by Range Level Drug Disposal Committee for depositing the same in Government Opium & Alkaloid Works, Neemuch (M.P.).