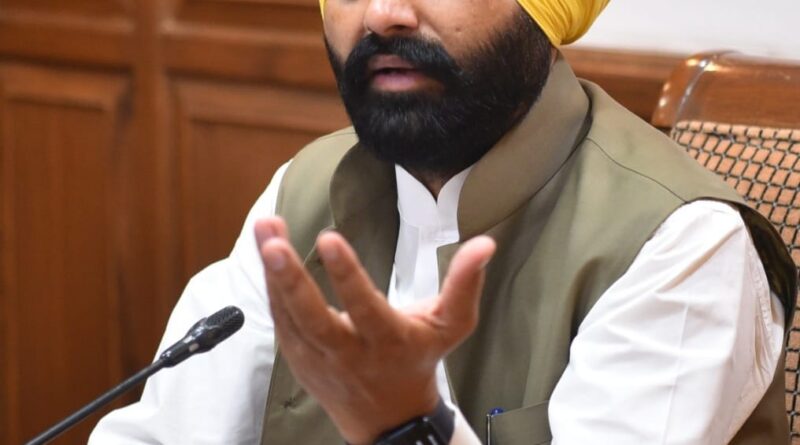 Asking Secretary Transport to constitute a committee to look into the matter, the Transport Minister said, all the matters related to making the bus time-table will be re-examined. He said that if any favoritism is found for, big bus operators or big politicians operating buses in issuing time-table, strict action should be taken against the concerned officials and employees as per the law immediately.

The Cabinet Minister said, Chief Minister Bhagwant Mann-led government has vowed to eradicate corruption and bus mafia in Punjab. Therefore, erring officials favoring big bus operators and big political families plying buses instead of not giving space to the deserving and eligible small bus operators in the bus time-table, will not be tolerated at any cost and should be strictly dealt with.

Transport Minister Laljit Singh Bhullar informed that he received reports of favouritism in recently issued bus time-tables. He also reprimanded the concerned officials to desist from such activities, saying that any officer or employee found guilty in this case will not be spared.