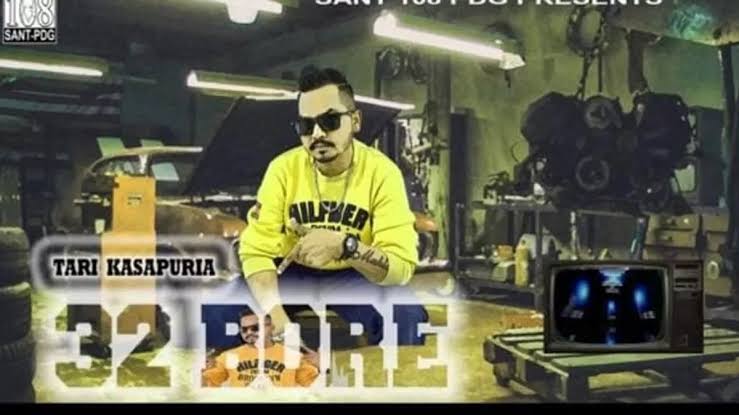 Ludhiana: A case has been registered against the singer and music company of the 32 bore song for gun culture.

Ludhiana Rural SSP Harjeet Singh has filed a case against music album producer Satta DK, singer Tari Kasapuria and Love Music Company for promoting weapons in the song. The singer is likely to be arrested in the case soon.
Producer Satta DK had released the song and music ‘Dub Vich 32 Bore Rakhda’ from singer Tari Kasapuria.
The song went viral on social media. Taking action on this, a case has been registered against the company, singer and producer in police station Sadar Raikot under various sections.
The Punjab government is very strict about gun culture. Carrying and displaying of weapons is prohibited in public functions, religious places, marriage ceremonies or any other events. There is also a ban on the display of weapons on social media. The government also started process of reviewing licences issued within three months.
If a licence has been issued to a wrong person, it will be cancelled immediately. No new licence for arms or guns will be issued for the next three months. FIRs will be lodged against those who defy government directives, the chief minister Bhagwant Mann said recently.