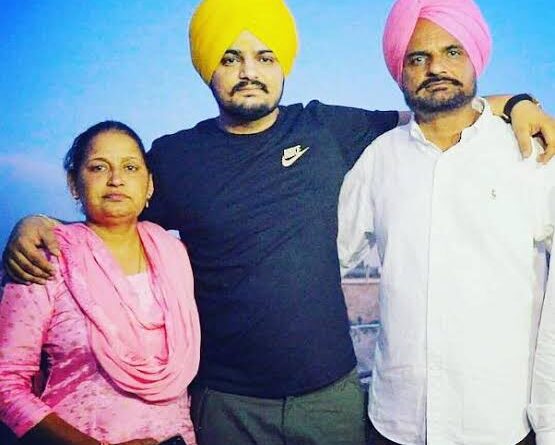 London: Sidhu Moosewala’s parents have been in the UK for the last four days to get justice for their son. There they are constantly meeting supporters of his son Sidhu Moosewala. But in the meantime, they also met Rupinder Kaur Sandhu, wife of late Kabaddi player Sandeep Nangal Ambiyan settled in the UK. Rupinder is also making efforts to get justice for her husband.