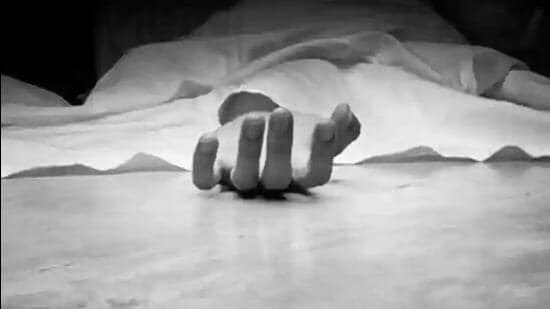 New Delhi: Police have recovered the bodies of four people from a house in Palam area of South West district of Delhi.

According to initial information, a youth has committed the murder of his parents, a sister and grandmother.
The police received the information at 10.31 pm on Tuesday night that the four were stabbed to death.
It was also told that the accused youth was a drug addict and had recently come out of the drugs addiction center.
The accused has been identified as Keshav, aged 25, and has been arrested.

Spread the NewsPunjabenews: In yet another major breakthrough against trans-border smuggling networks amidst the ongoing war against drugs launched on

Freedom fighters an asset for the nation: Chetan Singh Jauramajra

Spread the NewsPunjabenews: In yet another major breakthrough against trans-border smuggling networks amidst the ongoing war against drugs launched on