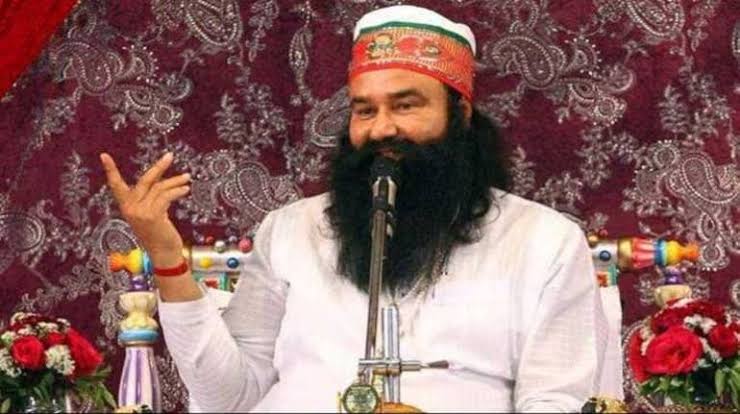 Punjab E News: Dera Sacha Sauda chief Gurmeet Ram Rahim Singh, accused of rape and murder, will return to Sunaria jail in Rohtak today. Ram Rahim’s 40-day parole has been completed. Police will take him to Sunaria jail today for which security has been beefed up around the jail. Ram Rahim came out of jail on parole on October 15. After coming out on parole, he was holding online satsang.