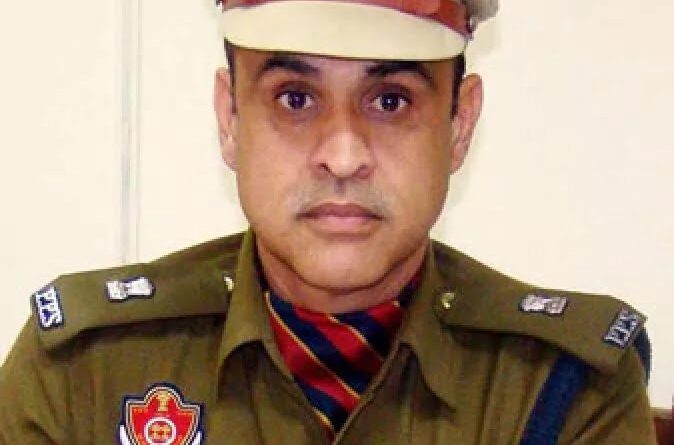 Punjab E News: The Police Complaints Authority (PCA) has indicted three IPS officers including former DGP for conducting a “shoddy investigation” to help the accused police officer AIG Ashish Kapoor to delay and obstruct the justice in the custodial rape and extortion case against Kapoor.

The PCA has also recommended a re-investigation of the case by registering a fresh FIR and asked Jalandhar SP to investigate the case.
In this case, Former DGP Siddharth Chattopadhyaya has been held guilty of not implementing the report of the Special Investigation Team (SIT) while two others for giving clean chit to AIG Ashish Kapoor, whom Poonam Rajan has accused of rape and extorting Rs 1 crore.