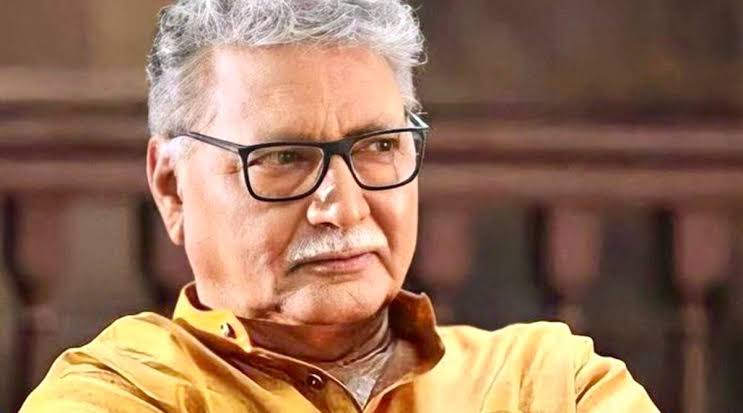 New Delhi: Hindi and veteran actor of Marathi cinema Vikram Gokhale has passed away. He was admitted to Pandit Deenanath Mangeshkar Hospital in Pune since November 5. Many parts of his body had stopped working, after which he was put on ventilator in the ICU.

Despite all the efforts of the doctors, the actor could not be saved and he said goodbye to the world forever.
Vikram Gokhale’s body will be kept for last darshan at 4 pm today. As soon as the news of Vikram Gokhale’s death was received, there was a wave of mourning in Hindi and Marathi film industry. At the same time, his fans are also paying tribute to the actor with moist eyes.