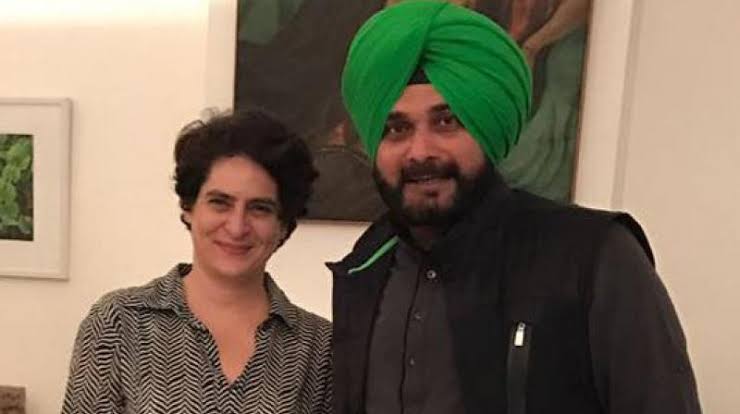 Chandigarh: Senior Congress leader and former Punjab Congress president Navjot Singh Sidhu is lodged in Patiala jail in connection with a road rage case. But in the meantime, the big news is coming out that Priyanka Gandhi has sent a letter to Sidhu, what is it about and what is written in it, it is not clear yet, but if sources are to be believed, Sidhu is likely to get a big responsibility when Sidhu comes out of jail.

The Congress has been weakening for some time in the state, many senior leaders have said left the party after debacle in the assembly elections.
Sidhu has always been considered a star campaigner for the party, so it is now believed that Sidhu can be given an important responsibility when he comes out of jail.