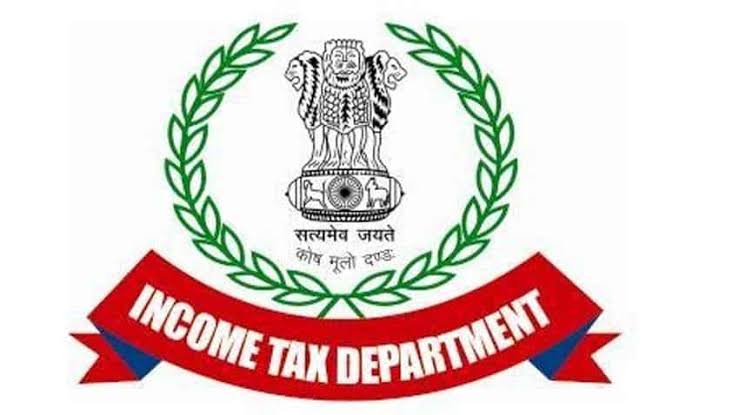 Ludhiana: An Income Tax team raided the shops of two well-known jewellers in the industrial city this morning. The Income Tax Department has seized rs 11 crore in cash, jewellery and documents of assets worth Rs 100 crore from the three groups.

According to the information, the Income Tax Department had been raiding three big Gakarobari groups of Ludhiana for five days. The raid is over now. On Thursday, raids were conducted at more than 20 locations in Ludhiana, Jalandhar, Delhi and Gujarat. Of these, (Nikmal and Sardar) are in the jewellery business while the third trader (Mani Ram Balwant Rai) is a grocery and cosmetic store. The income tax department has had a surprise success during the raids.
According to the information received, the raid was carried out by about 30 to 40 officers. The IT teams have seized a huge amount of cash and jewellery. It is being told that the department has found cash of Rs 11 crore and documents of income of more than Rs 100 crore, which are pointing to a big mess somewhere.
According to the information, the department has raided not only Ludhiana but also Delhi, Jalandhar and other places.