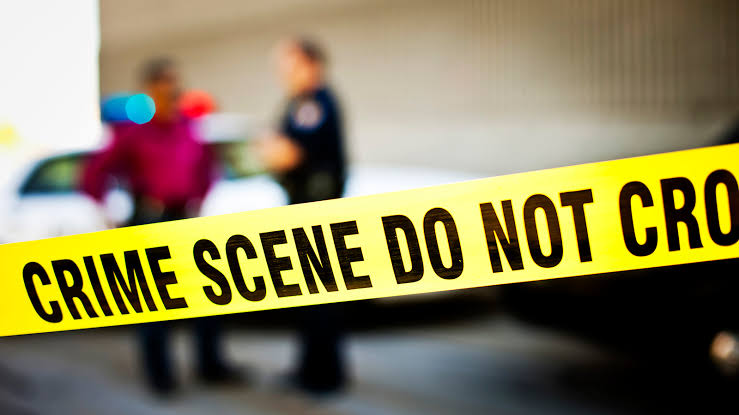 Chandigarh: In yet another murder, an Akali Dal leader has been shot dead in broad day light incident on Tuesday.

Deceased has been identified as Ajitpal Singh of Batala.
According to the information, assailants opened fire at him when Singh was coming to his village in his car.
He was succumbed to his injuries in the hospital.
Meanwhile, police is investigating the case but so far they have not identified the accused.