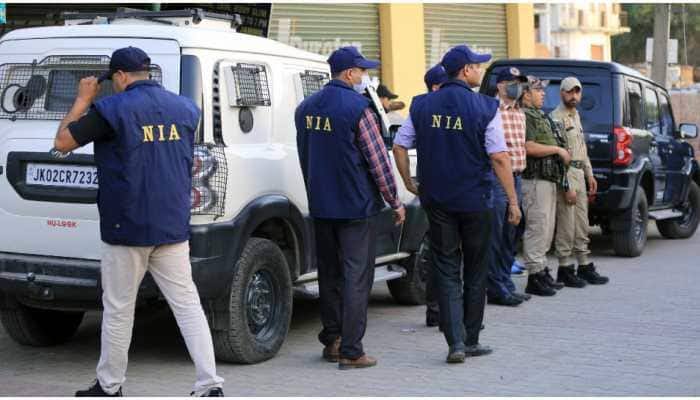 Ludhiana: The National Investigation Agency (NIA) team has raided the house of gangster Ravi Rajgarh in Rajgarh village of Doraha. Ravi is said to be an associate of Rajgarh gangster Lawrence Bishnoi. Ravi Sidhu is also wanted in the Moosewala murder case.

According to the information received, the NIA team raided Ravi’s house this morning. Earlier, Ravi’s house was also raided in September. Ravi has 10 cases registered against him. In 2011, Ravi was sentenced to life imprisonment in a murder case.