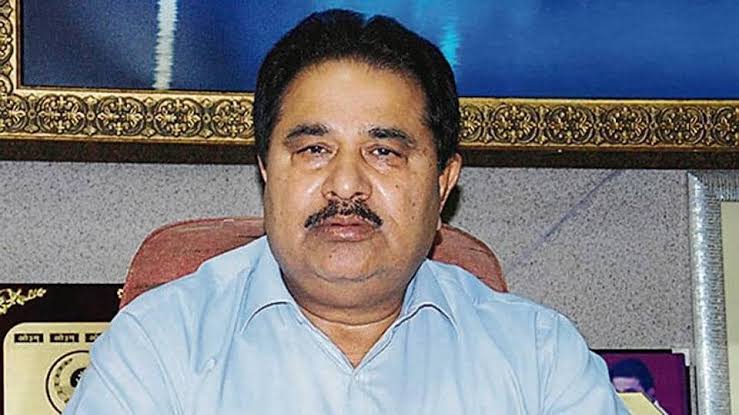 Chandigarh: Former Deputy Chief Minister of Punjab Om Prakash Soni has reached the Office of SSP Vigilance Bureau, Amritsar to present his side of the story after the summons issued by the Vigilance Bureau.

It is worth mentioning that after the former Congress ministers, now former Deputy CM Om Prakash Soni has also come on the radar of the Vigilance Bureau.
Recently, a notice from the vigilance department reached the former deputy chief minister’s house in which he was asked to appear before the SSP Vigilance office on Saturday, November 25. But he had asked for a few days’ time citing his health.