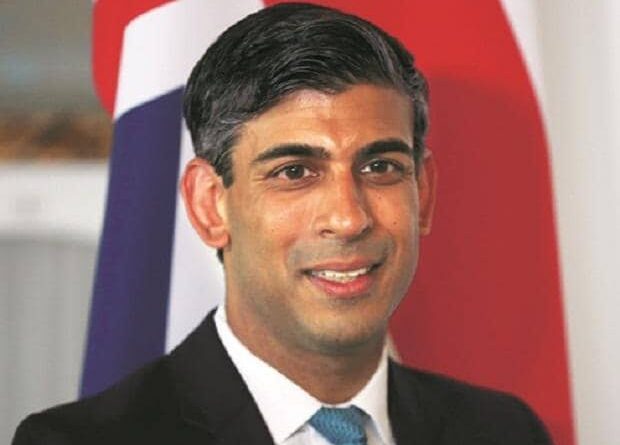 London: British Prime Minister Rishi Sunak has reiterated his country’s commitment to a free trade agreement (FTA) with India as part of plans to focus more on strengthening ties with the Indo-Pacific region.

Sunak, an Indian-origin leader, delivered his first major foreign policy speech on Monday night after taking over as prime minister last month. He resolved to do things differently in the context of China.