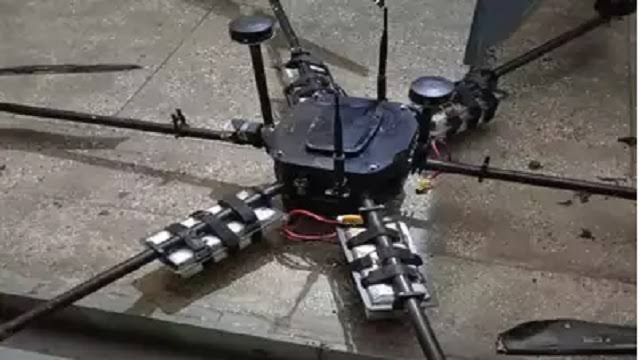 Punjab E News: The Indian Army has been training kites and dogs in the Remount Veterinary Corps in Meerut for such missions whereby the dogs would start barking at the sight of the enemy’s drone and the kites commandos would catch the enemy’s drone with their paws and kill them.

The Indian Army demonstrated the use of aggressive dogs for counter-terrorism operations during the ongoing war exercise at Auli in Uttarakhand.
In addition, Indian Army personnel used trained kites for the first time to hunt down enemy drones.
In the exercise, the army tasked trained kites and dogs to find and destroy enemy drones. After this, the army flew the drone.
As soon as the dogs started barking after hearing the sound of the drone flying, the trained kites grabbed the flying drone with his claws and knocked it down.