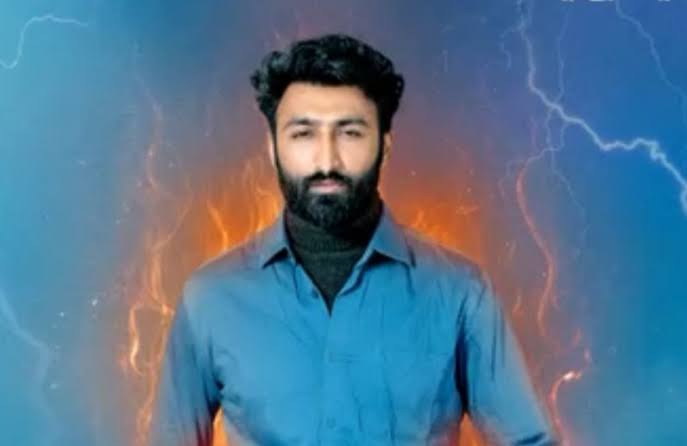 Chandigarh: A case has been registered against Punjabi singer Kuljit Rajeana at Baghapurana police station in this district for promoting gun culture.

The police claimed that Kuljit’s promoters had uploaded a song titled ‘Mahakal’ on YouTube on Wednesday, the lyrics of which promote gun culture.
Meanwhile, the song has been removed from the social media platform 19 hours after it was uploaded on YouTube.
A case has been registered under Section 188 of the IPC for violating prohibitory orders issued by the district magistrate.
Singer Kuljit Rajeana is a head constable in the Punjab Police. The singer claimed that his promoters were not aware of the prohibitory orders and have now removed the song from YouTube.