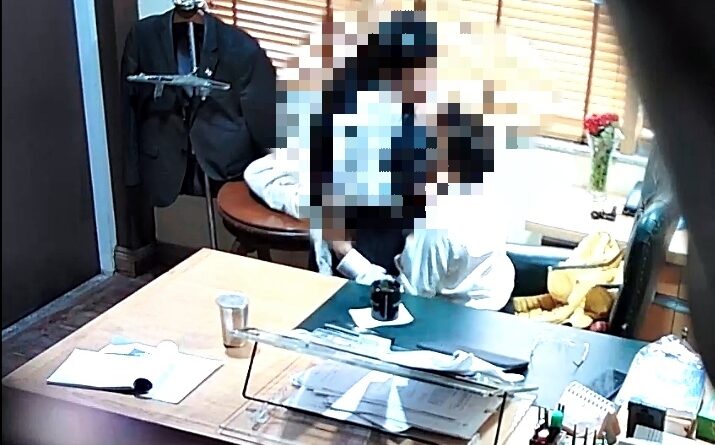 New Delhi: The judiciary has come under the scanner after an objectionable video of an additional sessions judge of Rouse Avenue Court with a woman stenographer surfaced.

In this case, the Delhi High Court suspended both (judge and woman stenographer) with immediate effect. It has also ordered the government to block this video on social media. The High Court has given this order by taking suo motu cognizance of the video.
This video is of a judge of Rouse Avenue Court. In the video, the accused judge is seen in an objectionable condition with a woman in his cabin. This woman is said to be working in his staff. According to media reports, the woman seen in the video is the judge’s stenographer.