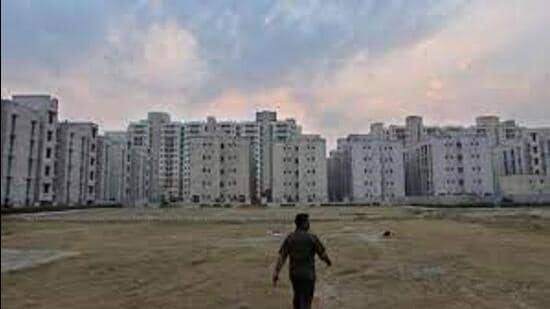 Not only this, a large part of this land is allegedly owned by AAP MLA from Mohali Kulwant Singh.
According to the list prepared by the Rural Development and Panchayats Department, 54 parts of panchayat lands in about 35 villages in the district have been grabbed by real estate projects. Apart from this, about 80 acres of panchayat land worth about Rs 500 crore in Mohali district has been taken over by the developers.
The Punjab government has failed to recover money from the developers. Further, as per the policy on mega projects, land should have been acquired by the government for developers and the proceeds from this land were to go to the panchayats, which was to be used for the development of villages.
However, this issue has been hanging fire for the last one-and-a-half decades. But no action is being taken on it.
According to media reports, this land is mainly in the possession of 20 companies. These include Preet Land Private Limited, Janata Land Promoters, Manohar Construction Company, Omaxe Chandigarh Extension Developers, Ansal API, Puma Realtors Private Limited and Ansal Housing and Construction.