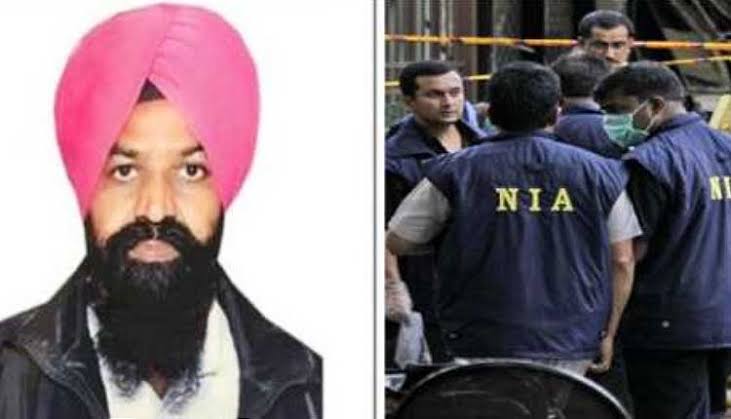 Punjab E News: In a major breakthrough, the National Investigation Agency (NIA) has arrested alleged absconding terrorist Harpreet Singh, an accused in the Ludhiana court bomb blast case. According to reports, Bhaharpreet Singh was arrested on Thursday on his arrival from Kuala Lumpur in Malaysia.

Harpreet Singh is a resident of Village Miari Kala under Amritsar district of Punjab. He was allegedly involved and wanted in various cases, including smuggling of explosives, weapons and narcotics.
In early August this year, the NIA had announced a reward of Rs 10 lakh on Singh, who was wanted by the agency in a case of conspiracy hatched by the International Sikh Youth Federation (ISYF) to carry out the 2021 court complex blast in Ludhiana. Singh worked with ISYF’s Pakistan-based, self-styled chief.
According to the NIA, Singh was an associate of Lakhbir Singh Rode, the self-styled chief of Pakistan-based ISYF, who was also involved in the blast in which one person was killed and six others were injured.