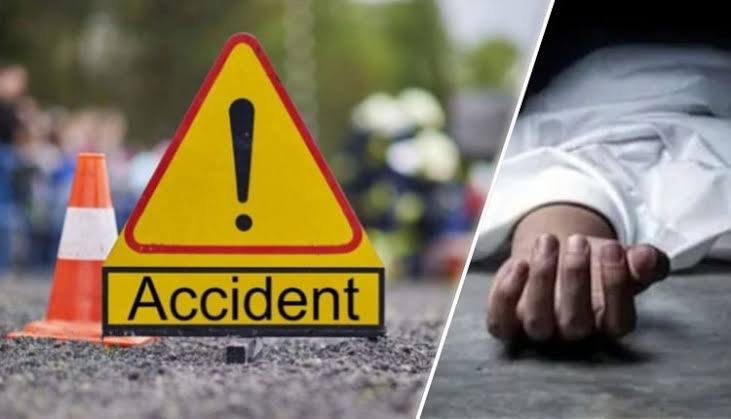 Chandigarh: In Tarn Taran, a school bus collided head-on with a truck due to fog this morning. In which one child, including the driver, died and the condition of the rest of the children is said to be critical.

According to the information, the accident took place this morning when the school bus was taking the children to village Usma.
During this time, the truck and the bus collided due to low visibility amid dense fog. The driver and a child died on the spot, the injured children were also taken to the hospital. At the same time, the police reached the spot and started investigating the case.