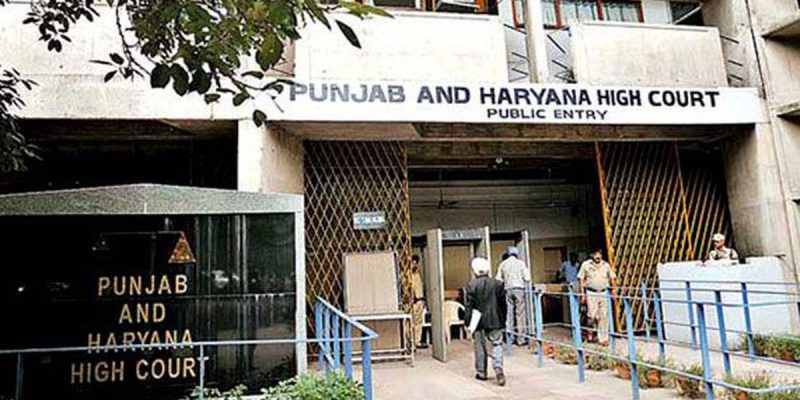 Chandigarh: The Punjab and Haryana High Court has stayed the suspension of former SHO Inspector Amanjot Kaur, posted at Sarabha Nagar police station in Ludhiana police commissionerate. The court issued this order while hearing the inspector’s petition. The next hearing of the case is on March 22, 2023.

Inspector Amanjot Kaur was suspended on November 17 following allegations of corruption, seven days after she was transferred as SHO at Sarabha Nagar police station. She was posted as SHO at Police Station Sarabha Nagar on November 10.
SHO claims no bribe taken
In the petition, the inspector claimed that she had not taken any bribe from anyone. She also said that no notice was given to her before her suspension or she was given a chance to present her case.
She suddenly received suspension orders and a departmental inquiry was also conducted against her. After the court order, she has not been given posting yet.