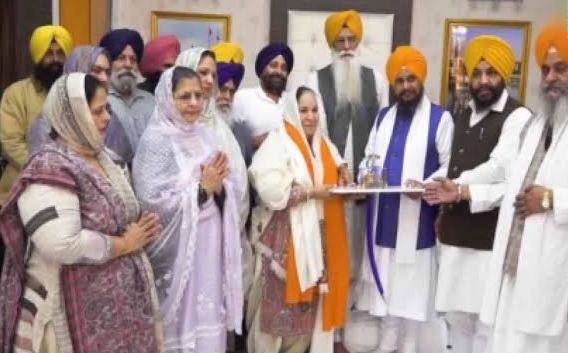 Talking to reporters, Grewal said members of the family died due to the hate crime. The incident happened because of the turban wearing in American after Osama bin Laden’s terrorist attack in US.