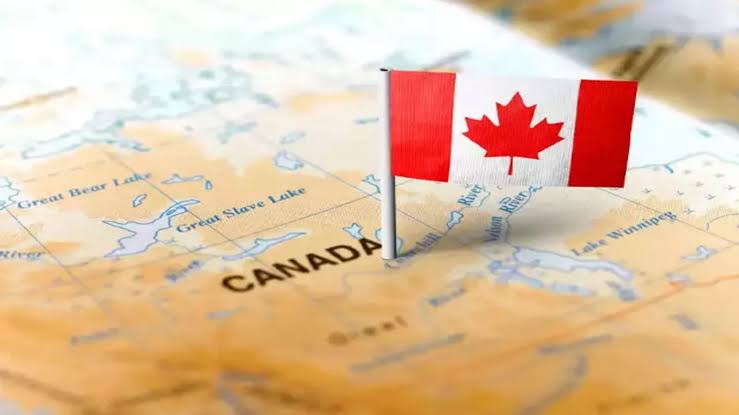 Canada’s Immigration Minister Sean Fraser said, “With the announcement we are going to announce today, it will be easier for the employers to find workers and families will also be able to live together.”
He said that with this move of the government, more than two lakh Canadian workers will be able to live and work with their families. He said that with the new policy of the government, it is expected that Canada will get more than one lakh new workers.