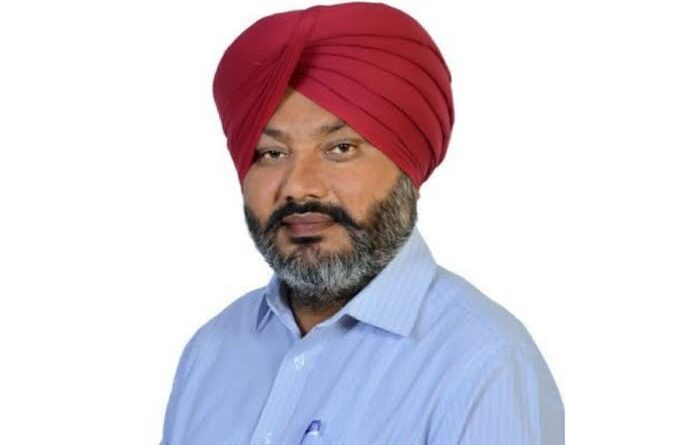 Orders to initiate legal action in this regard

Chandigarh: Taking stern action on the complaints regarding corruption in the state treasury offices, the Finance Department on the directions of Punjab Finance Minister Advocate Harpal Singh Cheema has issued orders to suspend a senior assistant besides issuing ‘Show Cause Notices’ to several other officials/employees while the services of three officials/employees were already under suspension for suspicious transactions of over Rs 86 lakh. He also ordered to start legal action in this matter.

He said that on the basis of the Inquiry Committee’s report, one superintendent, one senior assistants, and one junior assistant were already under suspension, while a senior assistant has been suspended today and ‘Show Cause Notices’ have been issued to several other officials/employees of the state level and regional treasury offices for suspicious financial transactions.

Finance Minister Cheema said that according to the report submitted by the Inquiry Committee, total suspicious transactions of Rs.86,44,022 were found and are being further probed.

Finance Minister Harpal Singh Cheema appealed to the honest and dedicated officials and employees of the Punjab government and the people of the state to support the initiatives of ending corruption in the state. He said that the state government would not tolerate corruption at any level.