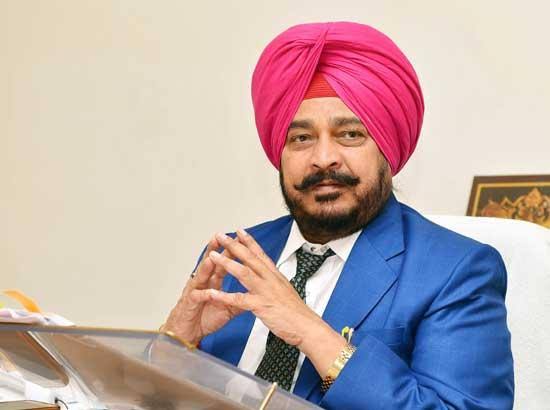 After the approval of the Punjab government, the Vigilance filed an Special Leave Petitions (SLP) against him in the Supreme Court. is filed.
Sadhu Singh Dharamsot was granted bail by the court on September 5. Former minister Sangat Singh Giljian’s nephew Daljit Giljian was also granted bail and SLP has been filed.

Spread the NewsChandigarh: The SGPC has filed a petition in the parole case against Dera Sirsa chief Gurmeet Ram Rahim

More than 15,000 people killed in earthquake in Turkey and Syria