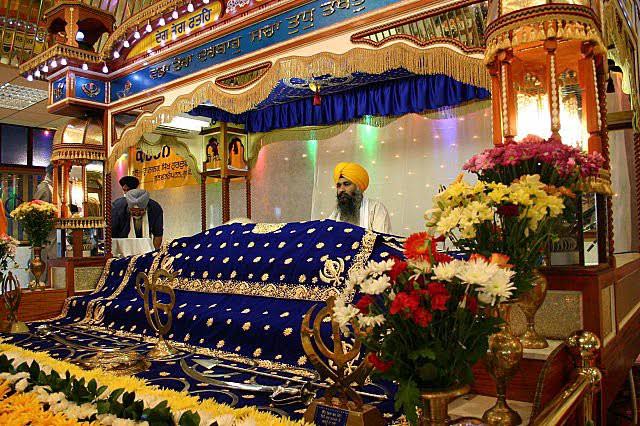 Punjab E News: The incident of sacrilege was reported from a gurudwara at Mansurpur village in Phillaur, a rural area of the city, this morning. Where miscreants entered the Gurdwara Singh Sabha in village Mansurpur and tried to loot money by breaking the locker.

In the pictures that have surfaced online, tobacco was also spotted in the premises. There is a lot of anger among the Sikh community over the incident.
However, the accused has been arrested by the police.
Giving information about this, Jalandhar rural police said that the accused related to the incident of sacrilege has been arrested, a case has been registered and investigation is going on, the situation is under control, police said.