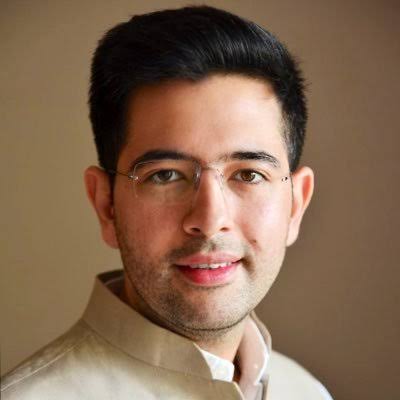 New Delhi: Arvind Kejriwal’s Aam Aadmi Party (AAP) has dismissed exit poll results predicting a poor performance for the party in Gujarat, claiming that exit polls are “always in favour of the BJP”.

Senior party leader Raghav Chadha said that our party is being underestimated and said, “AAP voters are silent, they do not come in exit polls”, while BJP supporters are vocal.
“As co-in-charge of the party in Gujarat, I can say that we are going to do much better.
In this context, he cited the example of Delhi in 2013, where the AAP was predicted to win only four to five seats in its first election. But the Aam Aadmi Party won 28 seats.