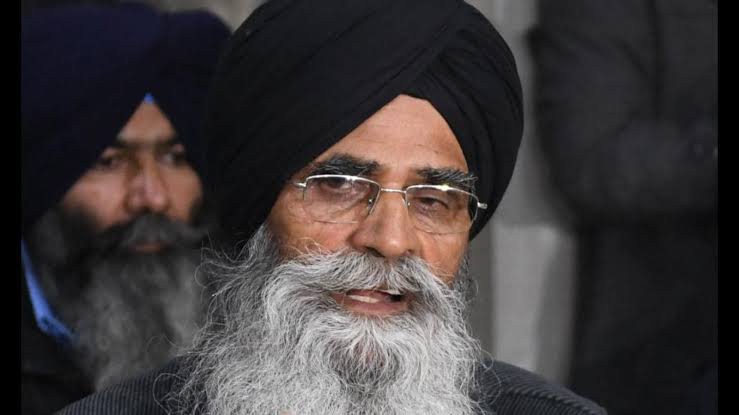 Chandigarh: Shiromani Gurdwara Parbandhak Committee (SGPC) president Advocate Harjinder Singh Dhami has written a letter to Prime Minister Narendra Modi, demanding that the day be observed as Sahibzada Martyrdom Day instead of the ‘Veer Bal Diwas’ announced by the government on the occasion of martyrdom day of sahibzadas.

Advocate Dhami said that in the notification issued by the Home Department of the Government of India this year, the martyrdom day of sahibzadas has been declared as Veer Bal Diwas, while the name is not in consonance with the spirit of Sikh history and Sikh principles.
He said that after this announcement of the government, a committee of Sikh scholars was formed by Sri Akal Takht Sahib, which has suggested the name of Sahibzada Martyrdom Day instead of Veer Bal Diwas.