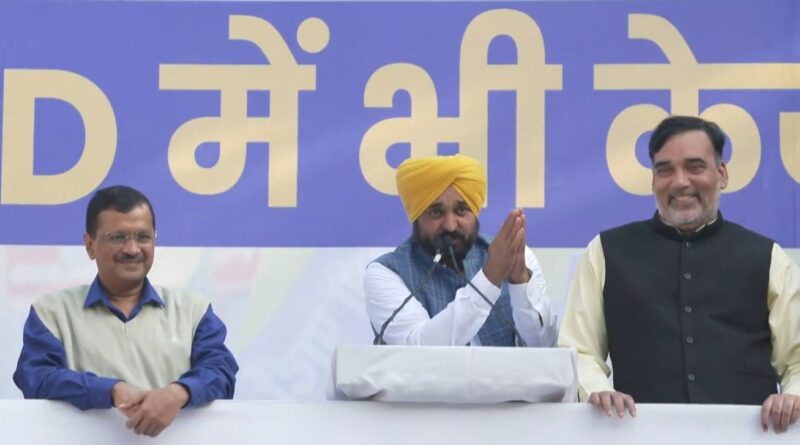 Punjab E News: Punjab Chief Minister Bhagwant Mann on Wednesday said that exit polls in Gujarat will prove to be wrong and the Aam Aadmi Party will do a big miracle on Thursday.

Earlier today, it was being said by the BJP that the results of the exit polls in Delhi will prove wrong. In fact, most exit polls had claimed a bumper victory for AAP in MCD.
Mann further said that I congratulate you very much, there are leaders who contest elections, but the people win, today the people have won. You have made your friends and elder brothers win.