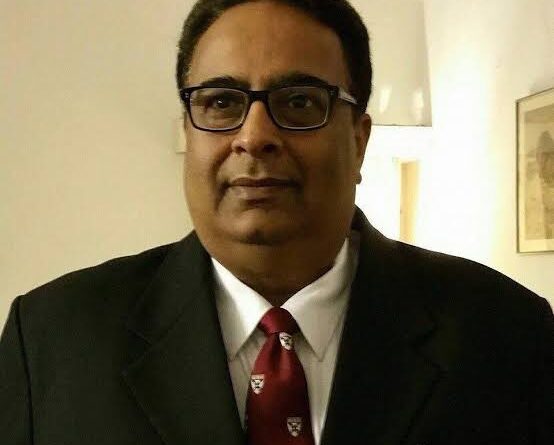 Chandigarh: In a major relief to former Chief Secretary Sarvesh Kaushal in an irrigation case, the Punjab and Haryana High Court has stayed the look out notice issued by the Punjab Vigilance Bureau.