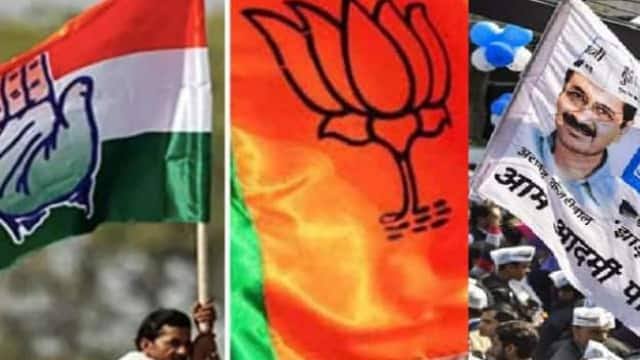 New Delhi: Counting of votes for MCD elections is underway. The Bharatiya Janata Party (BJP) and the Aam Aadmi Party (AAP) are locked in a neck-and-neck fight. As of 10 am, the Aam Aadmi Party is leading in 123 seats and the BJP in 115 seats. At the same time, Congress is ahead in 9 seats.

The BJP has touched the majority mark twice in the initial trends, after which it fell below the majority mark both times. At the same time, the AAP has once again touched the majority mark. Delhi went to polls on December 4 with a voter turnout of 50.48 per cent.
The Municipal Corporation of Delhi (MCD) has 250 wards and 1,349 candidates are in the fray in this election. The municipal elections saw a triangular contest between the Aam Aadmi Party (AAP), BJP and the Congress.

Spread the NewsPunjabenews: The Punjab Water Supply and Sanitation Minister Bram Shanker Jimpa has informed that about 98 percent of