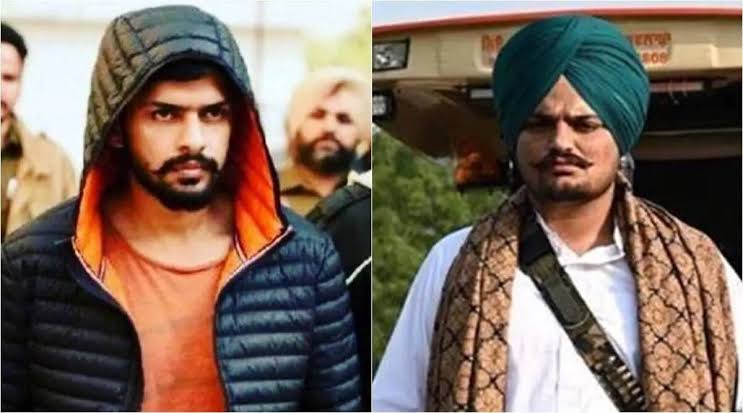 Chandigarh: Gangster Lawrence Bishnoi, who was involved in the murder of late Punjabi singer Sidhu Moosewala, has been remanded in transit remand to the Punjab Police on Wednesday.

The police of Muktsar Sahib in Punjab will take custody of Lawrence. The police will have to produce Bishnoi in court within 24 hours.
Punjab Police will bring Lawrence back to Delhi on December 20.
Bishnoi was detained by the National Investigation Agency (NIA) for questioning. NIA The NIA had arrested Bishnoi. He was detained under the Unlawful Activities (Prevention) Act.
In fact, Bishnoi was also having links with terrorism and many inputs were also coming out. In the same case, the NIA took action against him and brought him to 10-day remand from Bathinda jail.