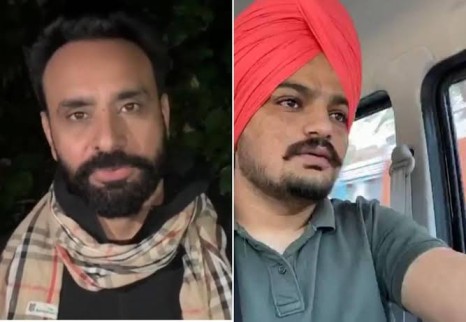 Mansa: Popular Punjabi singer Babbu Mann was summoned for questioning by the police in connection with the murder case of Sidhu Moosewala.