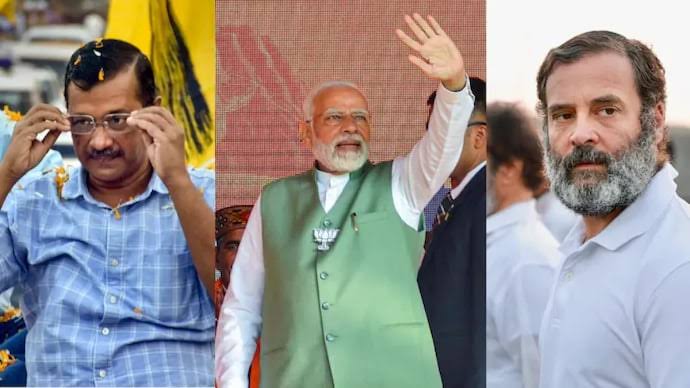 For the first time, the Congress has admitted that the Gujarat trend is against them. It made serious allegations against the Election Commission. Congress state president Jagdish Thakor said, “The trend is against us. We will accept the verdict of the people.”
Aam Aadmi Party leader Manish Sisodia said, “With the votes of the people of Gujarat, the Aam Aadmi Party is becoming a national party today. The politics of education and health is making a mark in national politics for the first time. Congratulations to the entire nation for this.”