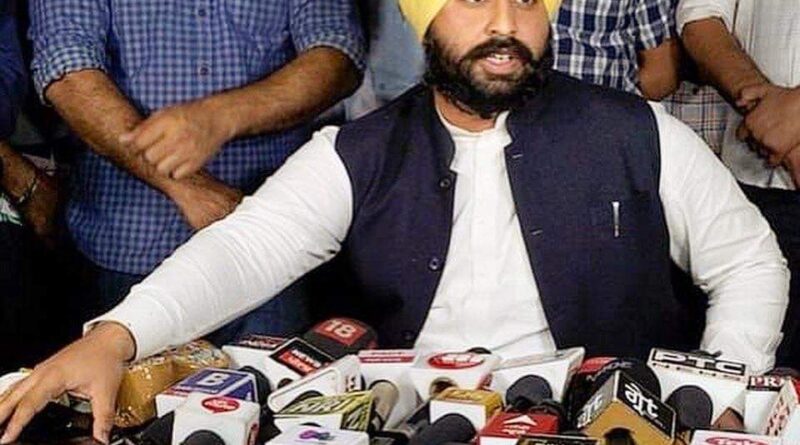 Punjab E News: Cabinet Minister Harjot Bains said that no electricity connection in the schools will be disconnected and all the pending bills will be paid, by the government.

The cabinet minister said the Aam Aadmi Party has become a national party. The Aam Aadmi Party has charted this journey in 10 years. “There was a direct fight between the Congress and the BJP in Himachal Pradesh, which we lagged behind, but added that they will work again in Himachal,” he added.
Meanwhile, regarding illegal mining, Minister Harjot Bains said that no illegal mining is taking place in the state. On the other hand, the prices of sand and gravel are increasing, for which he has apologized to the people of the state. He also said that there is a case going on in the High Court in this regard, but we are still fighting for it. On this occasion, he said that we are trying to provide as many facilities as possible to the people.