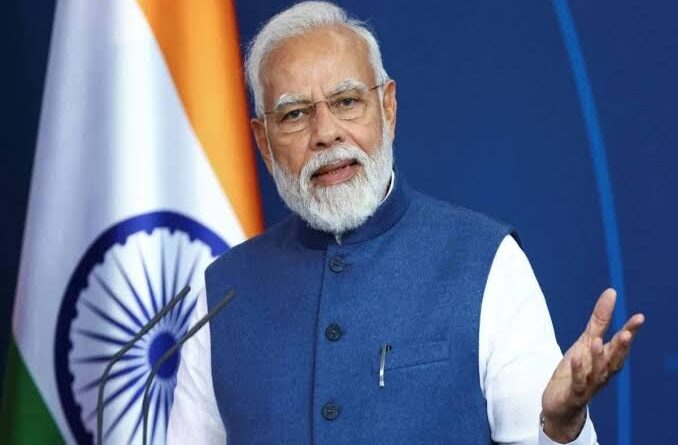 New Delhi: Gujarat and Himachal Assembly election results are out. In Gujarat, where the BJP has won a historic victory. At the same time, the Congress has tasted victory in Himachal. After the election results, Prime Minister Narendra Modi has thanked the people of Gujarat and Himachal Pradesh and extended his best wishes. Prime Minister Narendra Modi on Saturday thanked the people of Gujarat for the party’s landslide victory in the assembly elections and said people have blessed the politics of development.

In a tweet, Modi said, “To all hardworking @BJP4Gujarat Karyakartas I want to say – each of you is a champion! This historic win would never be possible without the exceptional hardwork of our Karyakartas, who are the real strength of our Party.”