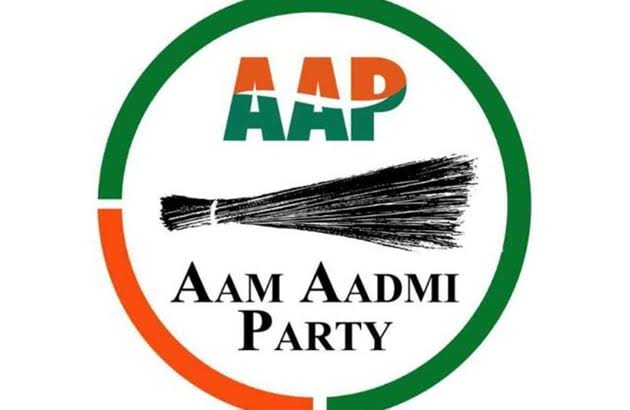 Punjab E News: After the results of the Gujarat elections were cleared, breaking all records, the BJP was won 156 out of 182 seats. During the election campaign, the Aam Aadmi Party, which was claiming to form the government, seemed to be reduced to just 5 seats. Amidst the disappointing results, Arvind Kejriwal came on camera and started expressing happiness as Aam Aadmi Party becomes a national party.