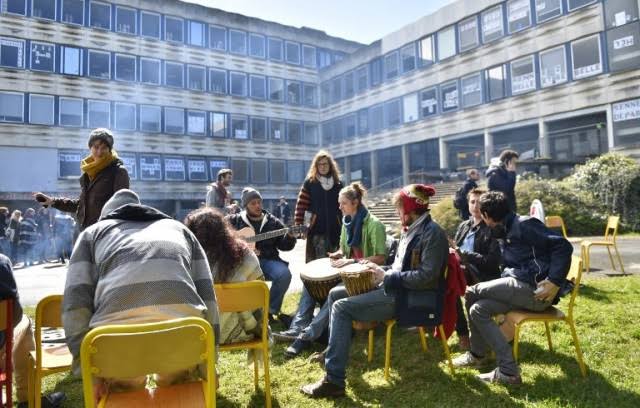 New Delhi: In France, young people between the ages of 18 and 25 will get free condoms from next year. The announcement was made by French President Emmanuel Macron.