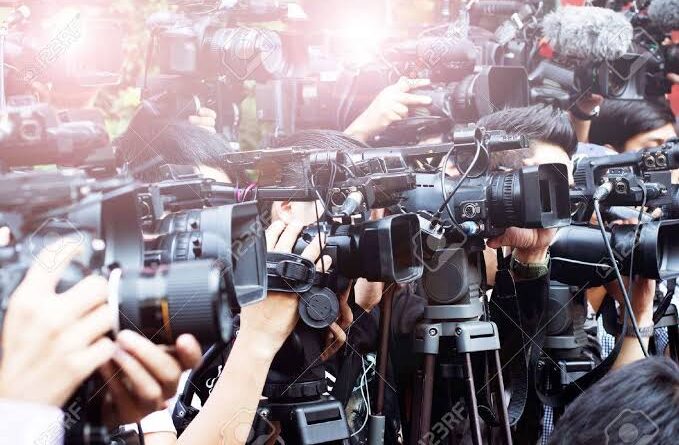 New Delhi: There has been an increase in the number of media personnel who lost their lives while reporting in 2022 during the Russian invasion of Ukraine, unrest in Haiti and violence by criminal groups in Mexico.

At least 67 journalists and media workers have been killed worldwide so far this year, compared to 47 last year, according to a report released by the International Federation of Journalists here. In addition, at least 375 journalists have been arrested worldwide.