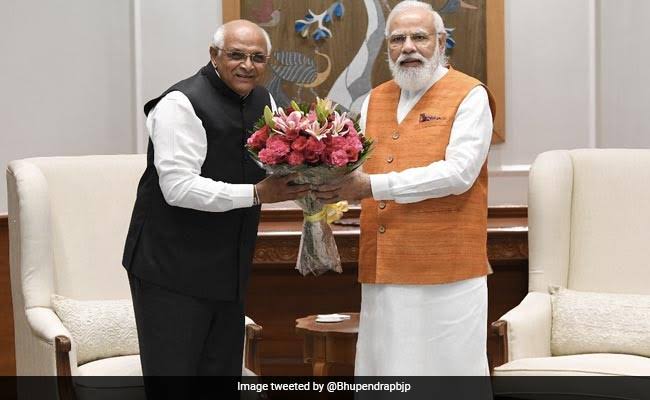 New Delhi: Preparations are underway for the swearing-in ceremony of the new Cabinet after the Bharatiya Janata Party (BJP) got a record victory in the Gujarat Assembly elections. Bhupendra Patel takes oath as Chief Minister of Gujarat for the second consecutive term.