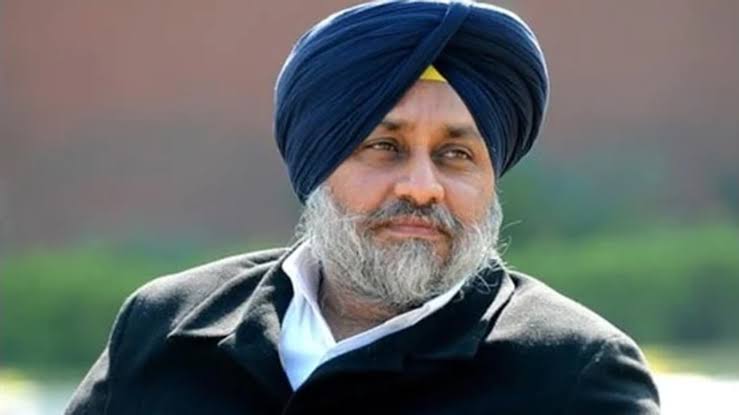 Punjab E News: SAD president Sukhbir Badal has once again been summoned to record his statements in the Kotkapura firing case. He has been summoned for questioning today.

Earlier, former Chief Minister Parkash Singh Badal was also questioned by the Special Investigation Team (SIT) of Punjab Police in connection with the Kotkapura police firing case.
In 2015, Sikhs were staging a sit-in protest in front of the police station in Kotkapura Chowk. During this protest, there was firing on them. In such a situation, the SIT is interrogating on whose orders were ordered to open fire at that time.