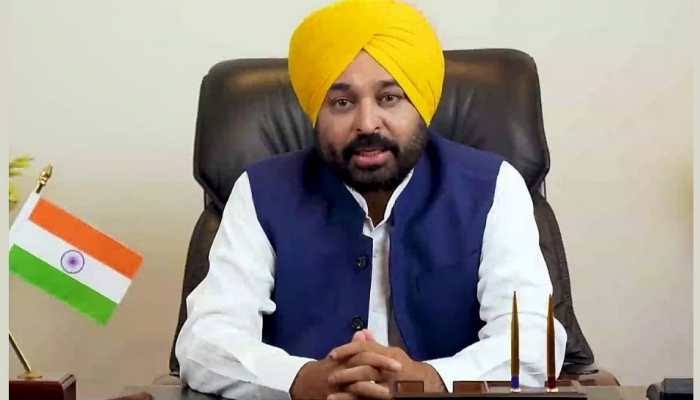 Chandigarh: A cabinet meeting will be held in Punjab today. The meeting will begin at 12 noon. During this time, apart from the schemes and new schemes run by the Punjab Cabinet, what proposals can be approved in the assembly session for the development of the state will be discussed. A consensus will also be reached on which department’s action has been satisfactory and where changes are required, sources said.

It remains a challenge for CM Bhagwant Mann and the Cabinet to bring the state out of the economic slowdown. Mann has said that the central government is also creating hurdles in the supply of coal from Punjab’s own coal mine. The condition of bringing coal from the port has been put in place instead of bringing it by train. This is causing a loss of Rs 800 crore to the state and coal will become four times costlier. All these problems can also be discussed today.
Discussions on cabinet reshuffle
Discussions of CM Mann expanding the cabinet and reshuffling of some ministers are also gaining momentum. In some departments which could not function as expected or whose action has not been satisfactory, it is believed that some 3-4 new faces can be replaced by removing them from the cabinet.