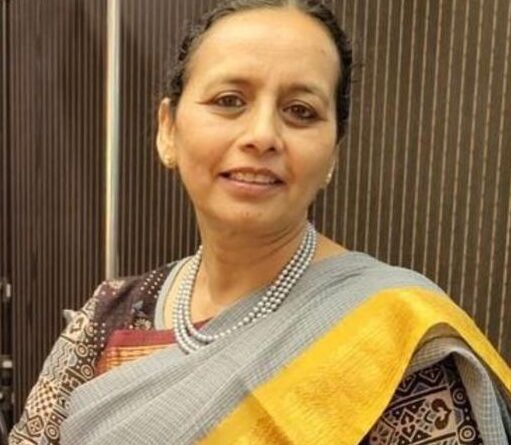 NRIs can make online registration through portal https://eservices.punjab.gov.in/ besides on spot too: Deputy Commissioner

Punjab E News: With a view to resolving  issues and plaints of the Non Resident Indians, the State Government, under the leadership of Chief Minister Bhagwant Mann, is organising ‘NRI Punjabian naal Milni’ on December 16.

Punjab NRI Affairs Minister Kuldeep Singh Dhaliwal will hold discussions with NRIs to get their concerns addressed. As per the schedule of the State Government five Milnis’ (meetings) with NRIs will held at different districts starting from Jalandhar.

Disclosing this here today, Commissioner Jalandhar Division-cum- Chairman NRI Sabha Gurpreet Kaur Sapra stated that the ‘Milni’ at Jalandhar to be organised at St. Soldier Campus near NIT on Jalandhar-Kartarpur national highway. She further pointed out that senior officers of all concerned departments would remain present during milni to hear the plaints of NRIs so as to ensure prompt redressal. He said the registration of NRIs to take place from 10:30 am onwards and immediate after registration ‘Milni’ proceedings to be commenced at St. Soldier Campus.

The Minister in-charge of NRIs Affairs Kuldeep Singh Dhaliwal will personally meet the members of Punjabi Diaspora, said the Divisional Commissioner adding that NRIs from Doaba region from districts namely Jalandhar, Kapurthala, Hoshiarpur and Shaheed Bhagat Singh Nagar (Nawan Shahr) would participate in this initiative. Besides Principal Secretary J Balamurugan, ADGP (NRI Wing) Praveen Kumar Sinha, Deputy Commissioners, Commissioner of Police & SSPs of these district will also be present there to initiate process for resolving their complaints with immediate effect.

The Divisional Commissioner urged the NRIs to actively participate in the ‘NRI Punjabian Naal Milni’ so that their complaints could be sorted out besides getting their valuable suggestions to facilitate them. Pertinently, after Jalandhar, the next Milni will be held at SAS Nagar (Mohali)on December 19, Ludhiana on December 23, Moga on December 26 followed by Amritsar on December 30.

Deputy Commissioner Jaspreet Singh informed that elaborate arrangements were being made by the District Administration to facilitate NRIs. He said that NRIs can make online registration through Punjab Government’s portal https://eservices.punjab.gov.in/

besides registering themselves at the counters to be setup at the venue. He said that there would a holding areas where Punjabi participating from different countries could meet the Minister and senior officers with their concerns.